Sweden´s best-preserved cell prison
The former prison is one of the few structures to avoid the huge fire that swept through
Umeå in 1888. The main block is now the town’s oldest preserved stone building and a
key feature of the townscape. The prison is considered one of Sweden’s best preserved
examples of the many jailhouses that were built following the prison reform of 1841.
The reform humanised the prison service and changed the face of the prisons themselves.
With their own individual cells and the pastoral care of the prison chaplain, the inmates
could atone for their sins and repent their crimes. The prisoners would be rehabilitated and
returned to society.

The prison in Umeå comprices a main building with a facade of smooth rendered
brick and two low wooden wings painted red, with hip roofs. The main building has two
floors plus a basement and attic. The cells were placed along the outer walls, with an atrium
running down the middle. The west wing previously housed a courtroom, while the east
wing was a laundry and mangling room. Around the main building and wings runs a wooden
palisade. Along the southern section, you can still see the outer shape of the prison’s
round-edged exercise yard. The well-preserved palisade is unique in this country.

SFV manages Umeå Prison
Umeå Prison became a national monument in 1992 and is managed by the National
Property Board (SFV). The prison has been painstakingly restored in the early 2000s
and adapted for new tenants. The aim is to ensure the cultural heritage for future
generations.  Today, the old prison has volunteer guests staying at Hotell Gamla
Fängelset. 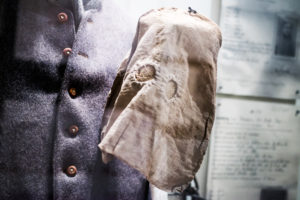 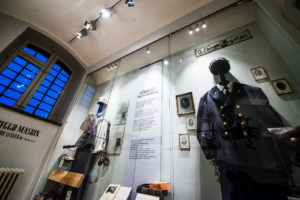 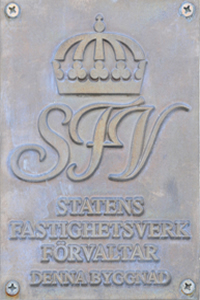 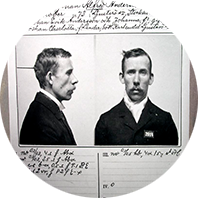 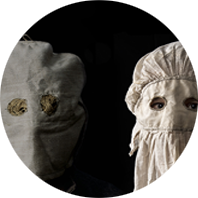 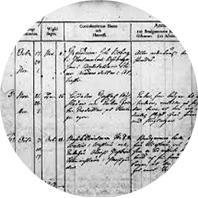